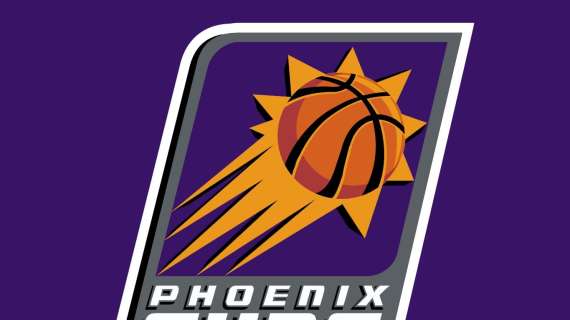 Not only NBA franchises must communicate the "status" of availability of their players by reporting injuries and progress in recovery, the opposite of the cloying tactics that Italian coaches do, hiding everything and then using it in the press room as an excuse to whine about a defeat rather than to praise a particularly brilliant victory.

But they have to do it correctly. The NBA announced today that the Phoenix Suns have been fined $25,000 for violating league injury reporting rules. The team failed to disclose the participation status of guard Devin Booker in an accurate and timely manner prior to Game 6 of the first-round playoff series against the New Orleans Pelicans on April 28 at Smoothie King Center.


Other news - Il Caso
Other news
Most Read:
YESTERDAY
TODAY