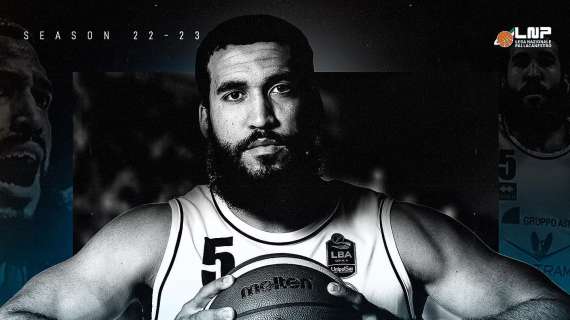 Jalen Cannon has signed a 1+1 deal with Vanoli Cremona in the italian second division, the team announced. Cannon last played with Derthona Basket in LBA, and in the last season he put 5.2 points per game with 64.8% from 2pts, and 4.8 rebounds in 17 minutes per game. With Bertram he reached the Italian Cup final and the Scudetto semifinals.


Other news - A2
Other news
Most Read:
YESTERDAY
TODAY