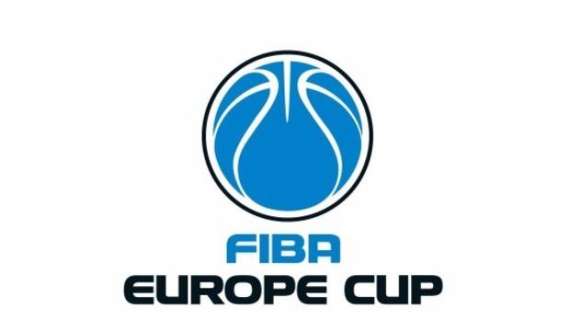 The FIBA Europe Cup Regular Season came to a close on Wednesday night, with 16 clubs set to continue their journey in the Second Round. The first and second-placed teams from the Regular Season groups advanced to the next stage of the competition, which is set to begin on December 12. The Second Round will be equally played in a round-robin system, with four groups of four teams each. The groups are as follows: