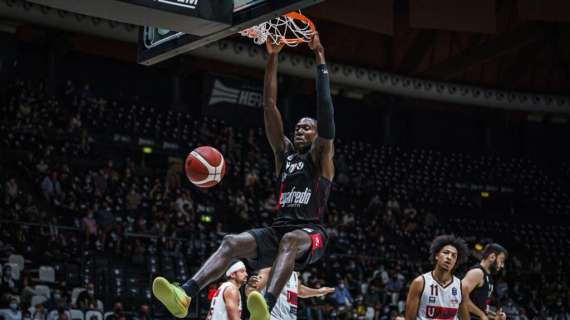 Virtus Segafredo Bologna announced the consensual agreement to terminate the contract with Kevin Hervey. In 2021/22, Hervey played 20 LBA games in which he averaged 9.9 points per game with 4.7 rebounds.

The EuroLeague club is set to announce soon the signing of former Celtics and Bucks player Semi Ojeleye, who recently confirmed his deal with the italian team.