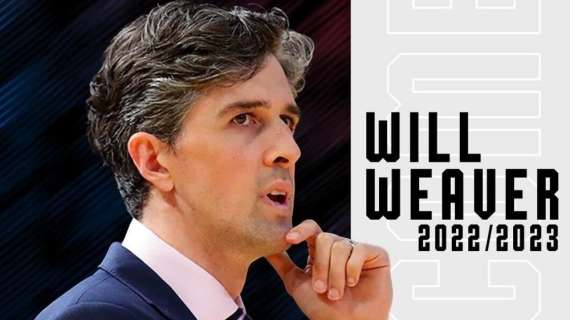 Paris Basketball, which will make its 7Days EuroCup debut next season, has announced the arrival of coach Will Weaver on the bench. Weaver has several experiences in the NBA. His coaching career began in 2006 and he remained in the NCAA until 2012. In 2013 he moved to the NBA: since then he has worked as an assistant coach for Philadelphia 76ers, Brooklyn Nets and in the last two seasons Houston Rockets. Between two head coaching experiences in the GLeague with the Long Island Nets and in Australia with the Sydney Kings.