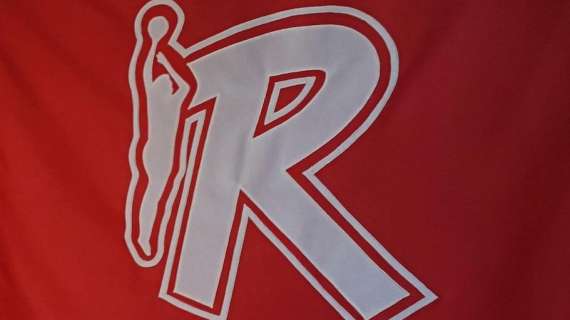 Unahotels Reggiana continues to target Matteo Spagnolo, who recently finished his Summer League experience with the Minnesota Timberwolves. The club is also trying to finalize a deal with a foreign guard. According to La Gazzetta di Reggio, in addition to Jerrick Harding, there is also reported interest in Grant Riller. A 185cm 25-year-old, Riller was selected in the 2020 NBA Draft by the Charlotte Hornets with the 56th pick and last year played a few games with the Delaware Blue Coats, the GLeague franchise affiliated with the Sixers. He recently played the Summer League in Las Vegas, finishing with an average of 8.4 points with 1.6 assists in 11.0 minutes in the 5 games played with the Philadelphia 76ers.