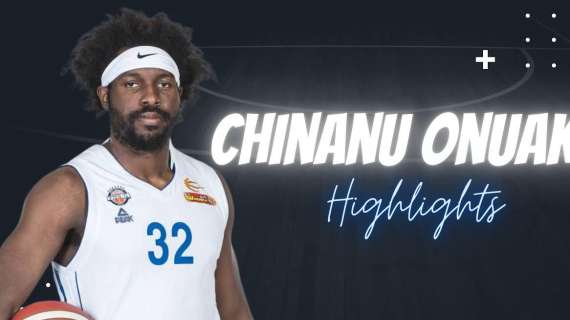 The 208cm center last played in the Winner League with Bnei Herzliya. In 2021/22, Onuaku averaged 15.7 points per game with 9.3 rebounds in 26.3 minutes per contest. Numbers that allowed him to be named MVP of the regular season. Bnei also won the national cup.