In 2019, Europe's premier women's basketball competition will be co-hosted by 2009 hosts Latvia, and 2015 champions Serbia. The Group Phase will be played across both countries, with the Final Phase to be staged in the latter.

Following a number of design proposals from graphics agencies throughout Europe, the winner comes from British-based company Designroom Sport.

he design concept was inspired by the movement of a bouncing ball and echoes the way in which the competition moves from city to city. Designroom Sport has also encapsulated the battle for the European women's crown, integrating the letter 'W', a basketball net and a crown, into the design.

Meinhard Mikladal, Head of Design at Designroom Sport, said of his firm's involvement: "We have worked hard to create a distinguished identity to head up the FIBA Women's EuroBasket branding concept and we are super excited to see it come to life next year."

In Latvia, media were invited to a breakfast for the official unveiling, whilst in Serbia, the launch will take place later on Thursday and run alongside the draw for the Serbian Women's Cup Final Four, the Milan Ciga Vasojevic Cup. Tournament Ambassador Natasa Kovacevic and members of the national women's U18 team will also be present. 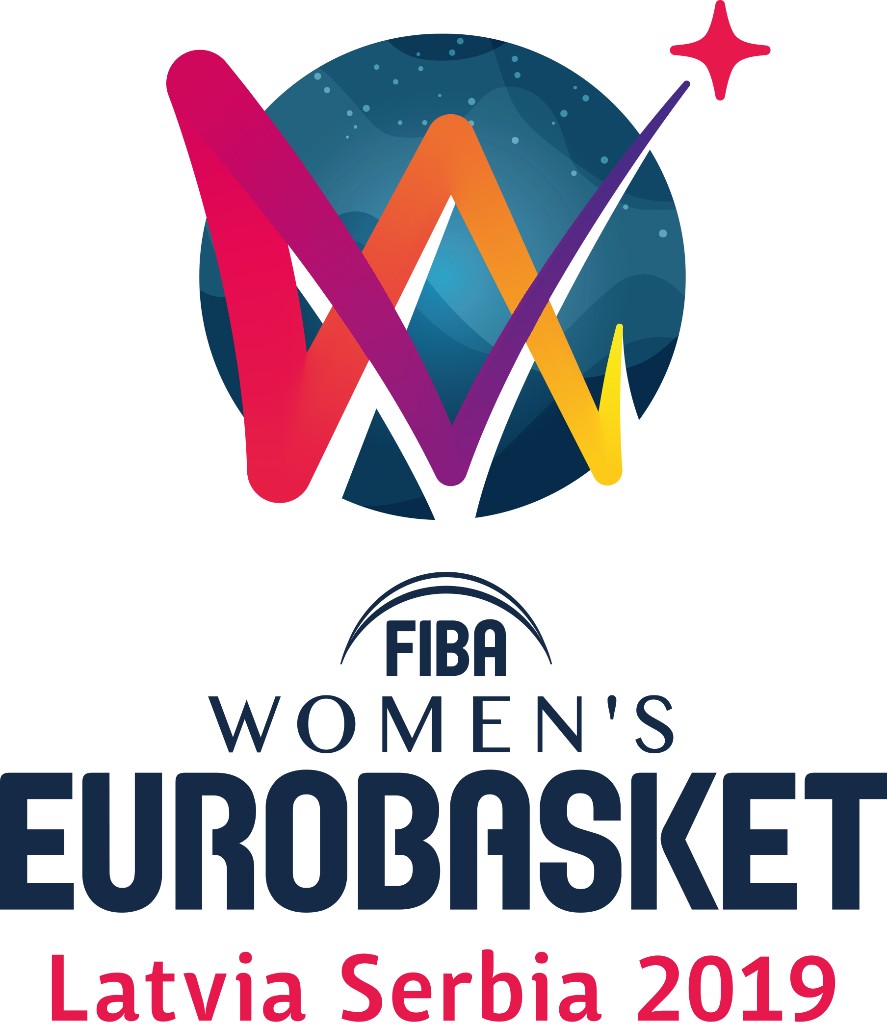 Other news - National Teams
Other news
Most Read:
YESTERDAY
TODAY