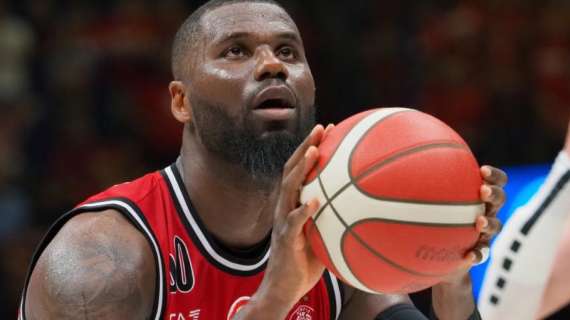 Zenit St. Petersburg is showing interest in Ben Bentil, as reported by SDNA.

Bentil has not been confirmed by Olimpia Milano for next season so far despite a good year in Italy. Arrived in December to replace Dinos Mitoglou, he averaged 5.0 points and 2.4 rebounds per game in the Turkish Airlines EuroLeague in 15 minutes per contest.

Zenit St. Petersburg will only play in the VTB League next season.