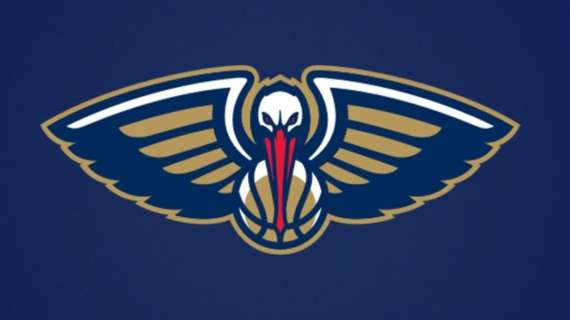 Trajan Langdon, general manager of the New Orleans Pelicans, was in Istanbul last night for the BSL game between Fenebrahce and Anadolu Efes.

On the court there were several players who have been linked to the NBA in recent months. Most notably Vasilije Micic, MVP of the 2021/22 EuroLeague finals, but also Shane Larkin and Pierria Henry.