EuroLeague | Nikola Kalinic is a new player of Barcelona 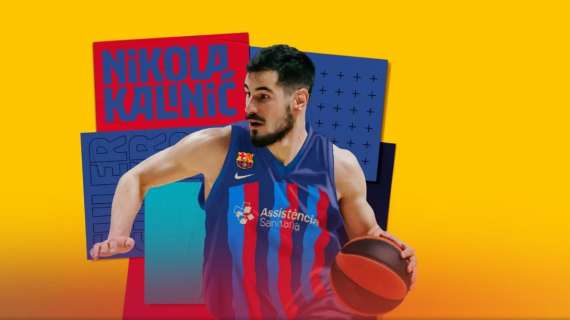 Barcelona has made official the signing of Nikola Kalinic. It's a two-year contract, per the press release. The Blaugrana had already announced two days ago the acquisition of the rights to the player for the ACB, taken from Valencia.

Kalinic, 30, arrives from Crvena Zvezda where last season he averaged 12.6 points per game with 3.9 rebounds, 3.4 assists and an average PIR per game of 11.7 in 32 Turkish Airlines EuroLeague games.