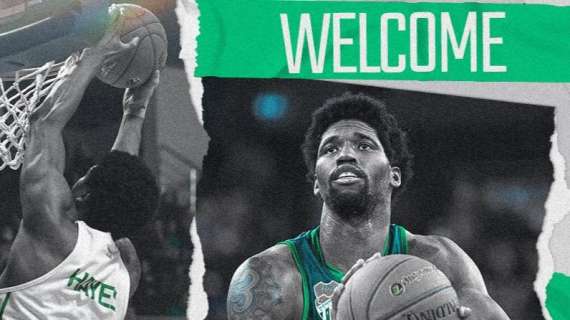 Zalgiris Kaunas officially announced the signing of Kevarrius Hayes. He will take the place of Joffrey Lauvergne, who is leaving after two seasons.

The 25-year-old signed a one-year contract with an option for the following season.

Hayes comes from an excellent season with Bursaspor closed with 9.0 points per game and 6.8 rebounds in the 7Days EuroCup. The Turkish team reached the final of the european competition.