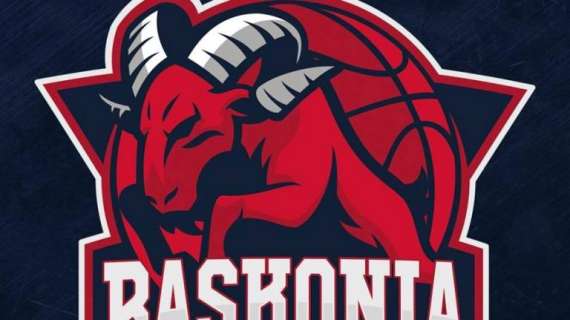 Baskonia is finalizing a deal with Markus Howard, as reported by BasketNews. Howard, a 23-year-old point guard undrafted in 2020 after coming out of Marquette, spent the past two seasons between the Denver Nuggets in the NBA and the Grand Rapids Gold in the GLeague.

With the Nuggets he played a total of 68 games, averaging 3.4 points per game with 5.6 minutes per contest.