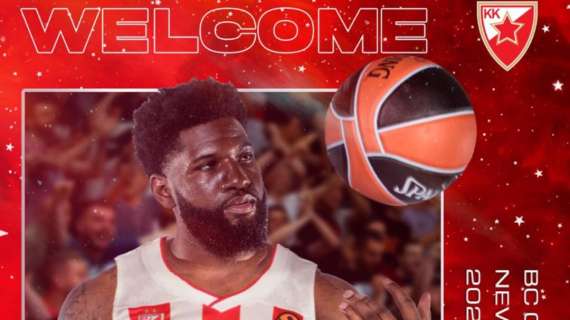 Crvena Zvezda has officially announced the signing of Hassan Martin.

The 26-year-old, who averaged 5.5 points with 3 rebounds in his last EuroLeague season with Olympiacos, signed a two-year contract.