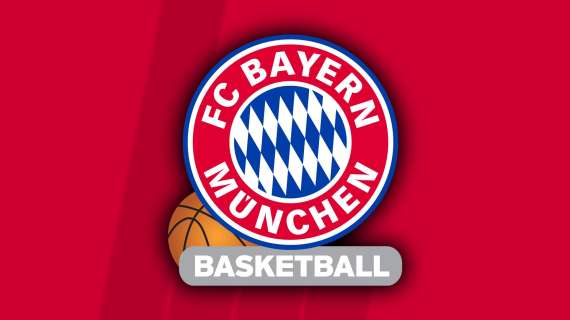 Another signing from the NBA, following Freddie Gillespie's, for Bayern Munich, which announced the deal with the 24-year-old point guard Cassius Winston. A product of Michigan State, he began his professional career in 2020 after being named with the 53rd pick in the NBA Draft by the Oklahoma City Thunder. His rights immediately ended up in the hands of the Washington Wizards, with whom he played 29 NBA games over the past two seasons. He also played in the NBA GLeague, then, between Erie BayHawks and Capital City Go-Go.