EuroLeague | AS Monaco announced the signing of Jordan Loyd 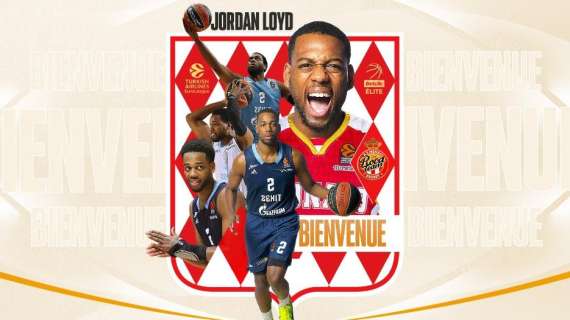 AS Monaco Basket has officially announced the signing of Jordan Loyd. The two parts agreed to a two-year deal.

Loyd, 28-year-old guard, arrives from Zenit St. Petersburg where last season he averaged 13.2 points per game, with 3.9 assists and 4.0 rebounds, before the Russian team's exclusion from the EuroLeague. He led Zenit to victory in the VTB United League.

Prior to Zenit, Loyd had a great season with Crvena Zvezda with a nearly 18-point average season in the EuroLeague.

Second important signing among guards for Monaco, which recently renewed the contract of Mike James.