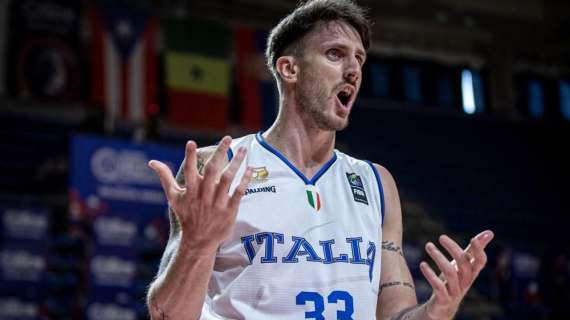 According to reports from Sport24.gr, Anadolu Efes has reportedly is showing interest in Achille Polonara. The player, who has long been pursued by Virtus Segafredo Bologna, could now stay in Turkey where he played in the last season with Fenerbahce.

After saying goodbye to Adrien Moerman and Chris Singleton, Efes would be looking for another forward to be added along with Amath M'Baye. Coach Ergin Ataman reportedly has his eye on the 1991-born Italian, who averaged 10 points, 5.7 rebounds and 2 assists in 26 minutes in the Turkish league and 7.3 points, 4.3 rebounds and 1.1 assists in 22 minutes per game in the 2021/22 EuroLeague.