Daniel Hackett will not return to Italian NT 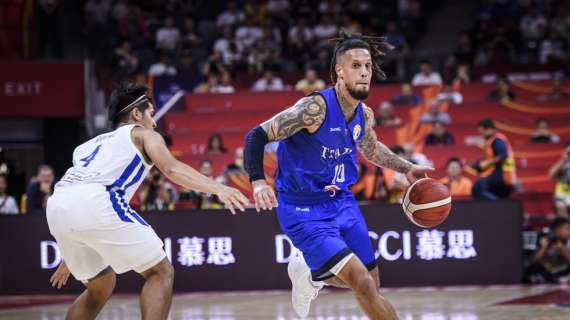 Despite rumors in recent weeks, Daniel Hackett will not return to play with Italian National Team. The player's agent confirmed to Sportando that the Virtus Bologna guard, who in October 2019 announced his retirement from the national team, has no plans to take part in any of the upcoming international competitions.