For the first time in the continental competition, Canada had a slow start and Argentina took full advantage, with great additions from Melisa Gretter, who had 15-points in the first half. With a suffocating defense, the Argentines carried a 7-point lead into half-time. Canada looked better on both sides of the court for the start of the second half, as it took over the lead for the first time with a 29-13 third quarter. Argentina closed the gap to one point, and the crowd took over the game. Canada held-on to the difference like a true-veteran and celebrated the win. Canada dominated the battle for the boards 52-39 and Kia Nurse led the scoring for the back-to-back champions with 12 points.

Nirra Fields was named MVP of the FIBA Women’s AmeriCup after averaging 14.5 points in the tournament.

The All-Star Five of the tournament were Melisa Gretter (ARG), Nirra Fields (CAN), Allison Gibson (PUR), Paola Ferrari (PAR) and Miranda Ayim (CAN).

Puerto Rico captured the Bronze Medal of the FIBA Women’s AmeriCup 2017 and secured a historic first trip to the FIBA Women’s Basketball World Cup 2018, with a 75-68 win over Brazil. Led offensively by 19 points from Allison Gibson, the Puerto Ricans came from behind and took the top of the scoreboard during the second half. Brazil fought hard, but the Boricuas secured the momentous win from the free-throw line. 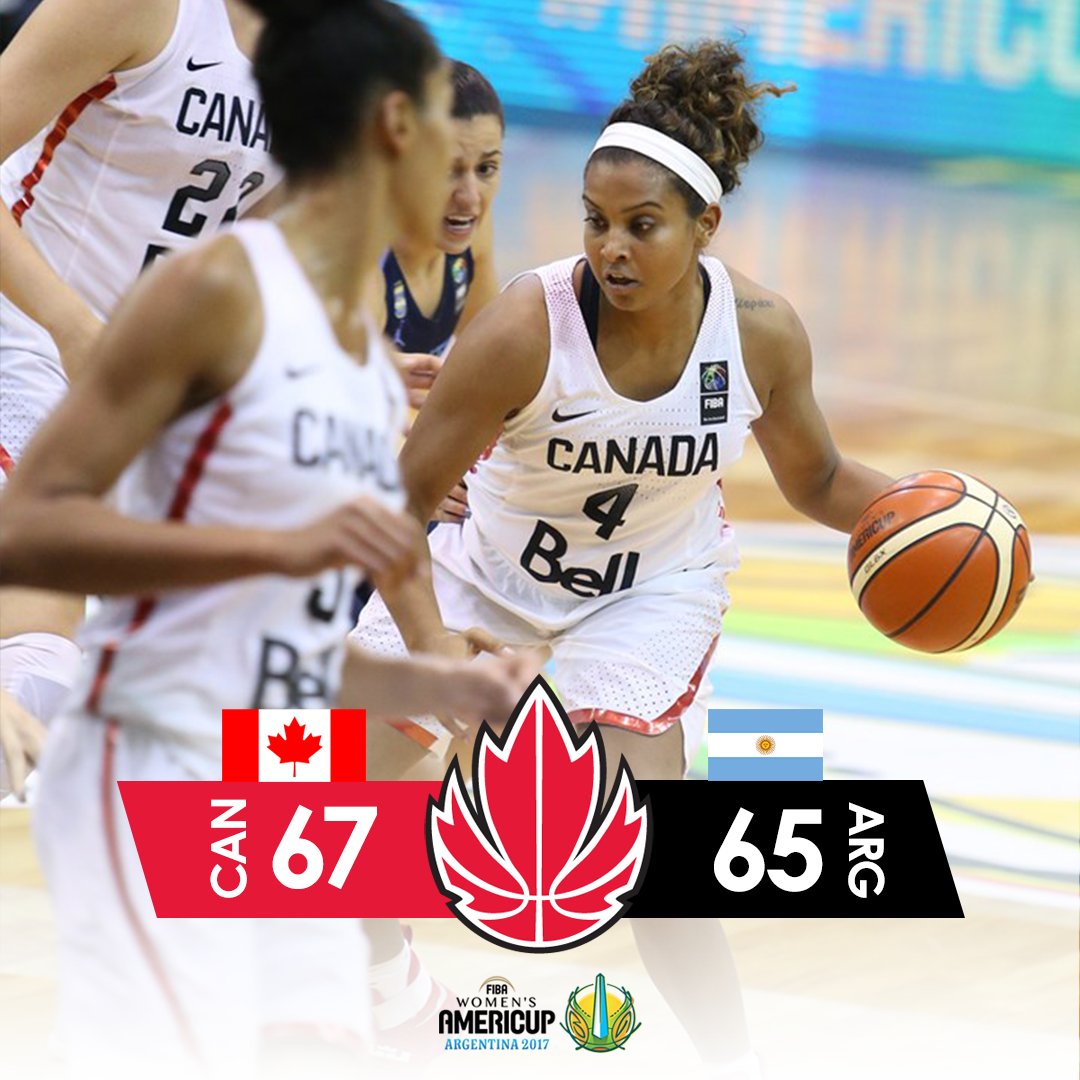