Rule changes for the 2018-19 EuroLeague and EuroCup season 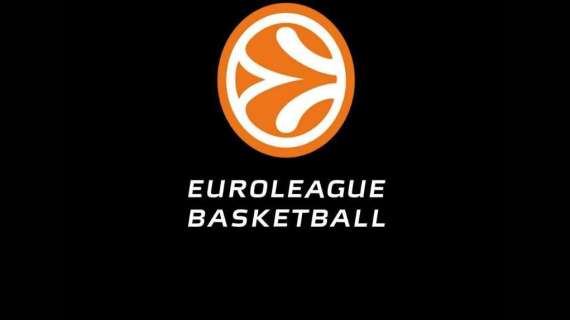 Turkish Airlines EuroLeague and 7DAYS EuroCup players, coaches and fans will be greeted by a number of rule changes, which have been introduced for the new season in the FIBA Official Basketball Rules.

Perhaps the most significant change is an alteration to the punishment of technical fouls, which will no longer result in an automatic change of possession. The offending team still concedes one free throw to its opponent, but the game will resume with the ball given to the team in possession when the foul was called.

Another important amendment is aimed to prevent defensive players from slowing down the game in crunch time. From now, players who cross the boundary line during the final two minutes of the fourth quarter or overtime, hoping to delay an inbound pass, will be penalized with a technical foul.

There is potential for greater creativity from players and excitement for fans with the change that allows players to throw the ball against the backboard and regain possession without anyone else touching the ball, making it possible for players to assist themselves for an alley-oop dunk!

Other key amendments are:

All throw-ins following unsportsmanlike and disqualifying fouls or fighting situations shall be administered from the new frontcourt, with 14 seconds on the clock.

In the final two minutes of a game or in overtime, when coaches take a time out with possession of the ball they will be allowed to decide whether the subsequent throw-in is in the frontcourt or the backcourt. The decision will be communicated at the end of the time out.

If a live ball lodges between the ring and the backboard, unless between free throws and unless a possession of the ball is part of the foul penalty, it will be a jump ball situation resulting in an alternating possession throw-in. The shot clock shall be reset to 14 (same offensive team) or new 24 seconds (change in offensive team).