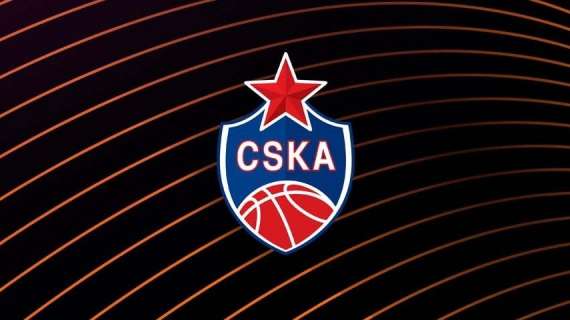 CSKA Moscow, which like other Russian teams will not take part in ECA and FIBA international competitions in the next season, has announced the signing of Livio Jean-Charles. The 28-year-old French power forward spent the past two seasons wearing the Olympiacos jersey. In late June he was reportedly close to a return to Asvel Villeurbanne.

In his last EuroLeague season, Jean-Charles averaged just 3.8 points per game with 2.2 rebounds in 11 minutes per contest.


Other news - Europe
Other news
Most Read:
YESTERDAY
TODAY