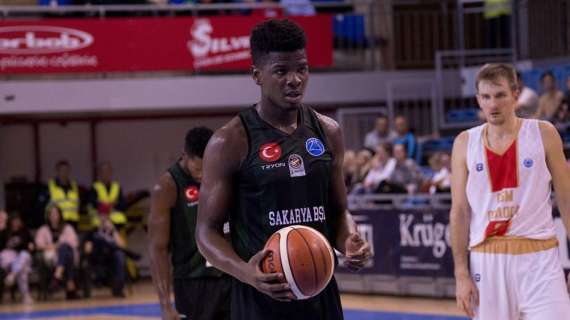 Born in Pointe-Notre, Republic of Congo in 1994, he played last season at Hapoel Be'er Sheva averaging 13.3 points per game with 5.6 rebounds and 1.1 assists in the Israeli Winner League with a percentage of 48% from 2pts and 34% from 3pts. He started his European career in Turkey (Sakarya), moving later to Spain (Estudiantes), Germany (Würzburg) and France (Cholet and Quimper).

The Congolese national has already played the FIBA Europe Cup in 2018/19 with Sakarya, recording 12.8 points per game.