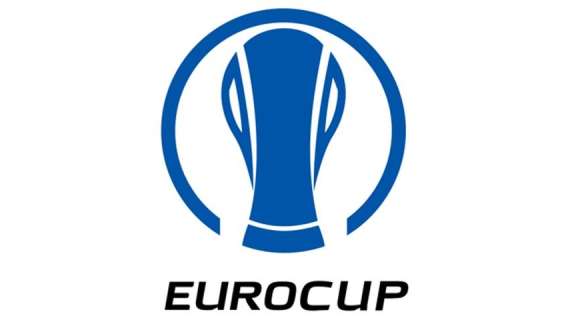 A pair of veteran 7DAYS EuroCup forwards stepped up to keep their teams in the hunt for the Top 16 as co-MVPs for Round 7 of the regular season with performance index ratings of 30 each. On Tuesday, Sammy Mejia paced Tofas Bursa to a 77-87 road win over Arka Gdynia in Group B with 22 points, 5 assists and 5 steals. While helping to seal the victory, Mejia became the 14th player in EuroCup history to surpass 1,000 points in his career. On Wednesday, making his debut for Mornar Bar, Landing Sane had a double-double of 23 points and 10 rebounds in a tense 86-83 win over visiting Fiat Turin. Sane pulled 6 offensive rebounds and picked up 3 steals, as well as shooting 5 for 6 from the three-point line. Following Mejia and Sane, two players had PIRs of 28. Errick McCollum of UNICS Kazan scored 26 points and 3 rebounds in 81-87 road win at Rytas Vilnius, while Evgeny Valiev of Zenit St. Petersburg came off the bench with an all-round performance of 11 points, 6 rebounds, 5 assists, 3 steals and 3 blocks in 75-71 win over Partizan NIS Belgrade.