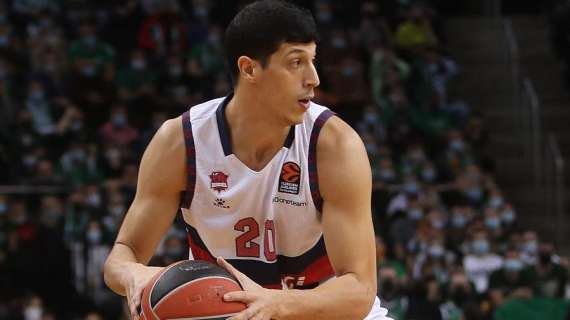 Baskonia and Italian national team small forward Simone Fontecchio (26, 2.03) could receive a formal offer from an NBA franchise that would allow him to escape his contract with the Spanish team to fly to the States. This was reported this morning by La Prealpina, which that the team interested could be the Los Angeles Lakers.

Fontecchio made 11 points per game in the last Turkish Airlines EuroLeague with Baskonia, with also 4.4 rebounds and 2.4 assists per game.