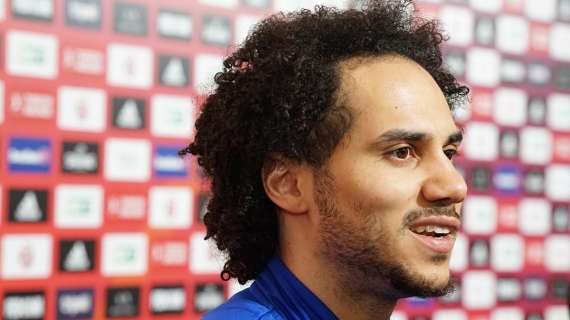 The new contract will be until the summer of 2024. Another important news for Efes, which announced the signing of Will Clyburn some days ago and is waiting to know Vasilije Micic's future (who still has a contract with the Turkish club for the next year).