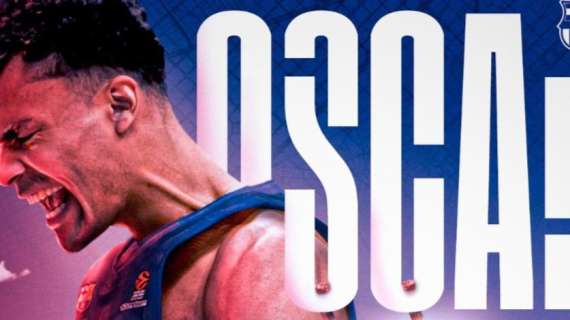 Oscar Da Silva is officially a new player of Barcelona. The 23yrs old big man agreed to a three-year deal with Spanish club.

After a four year experience at Stanford University, he return to Europe in 2021, first to MHP Riesen Ludwigsburg, then to Alba Berlin. In his first year in Turkish Airlines EuroLeague he averaged 8.8 points per game with also 3.5 rebounds.