EuroLeague, Joan Peñarroya is the new head coach of Baskonia 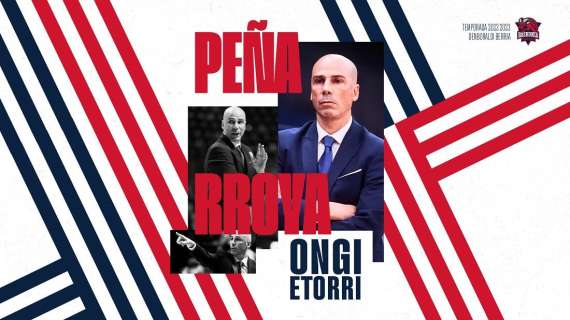 Joan Peñarroya has been officially announced as the new head coach of Baskonia. He will take Neven Spahija's place at the helm of the Spanish club, which is coming off an up-and-down season that ended with the Liga Endesa semifinals against Real Madrid.

Pennaroya arrives from Valencia, which he guided to third place in the ACB and the EuroCup semifinals in the 2021/22 season. In 2020 and 2021 he won the Basketball Champions League with the San Pablo Burgos.